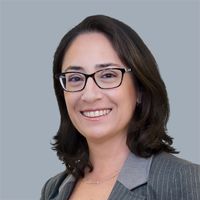 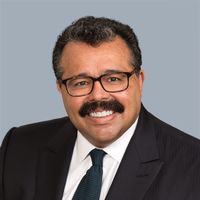 The number of deals remains relatively constant despite a slowdown in investment dollar volume, ensuring the region will continue to be a priority for investors.

The 2021 breakout year in venture capital deals in Latin America was punctuated by a whopping $16.3 billion invested in startups, more than the previous five years combined. The region was lauded as the world’s fastest growing area for venture-capital funding, with FinTech and financial services making up 39% of the total amount invested in the region in 2021.[1] Recent economic conditions might put pressure on the dollar volume of venture capital deals, but a near-constant number of deals suggests the region will continue to be an area of focus for investors.

Indeed, the market remains strong: $2.9 billion in venture capital was invested in the first quarter of 2022 and $2.5 billion in the second quarter. FinTech is still a hot category for investors. The number of transactions — 280 in the first quarter and 261 in the second quarter — shows modest growth compared to the last two quarters of 2021. In the second quarter, FinTech startups were the largest recipients of venture capital funding, with 33% of dollars raised. (For reference, there were 257 deals in the third quarter of 2021 and 243 deals in the fourth quarter).

This year, inflation and strained economic growth are putting pressure on valuations in the form of post-pandemic-era corrections. Globally, investors are questioning high valuations and pushing numbers downward and Latin America is not immune from these developments.

Investors have been keen on Latin America’s startups as a growing middle class seeks products that help them navigate the region’s lacking digital infrastructure and considerable bureaucracy, Charles McGrath, one of the authors of a recent market report from Preqin, a provider of alternative-asset industry data, told The Wall Street Journal.[3] “That has sparked a lot of the consumer-tech and financial-tech innovation in the area,” he said. Moreover, COVID has pushed for innovation in the non-traditional banking segment as branches lost even more of their relevance.

The uptick in product demand stems from a high population of financially underserved consumers, as many as 30% to 50% of consumers across the region’s major countries.[4] The region’s banks typically cater to affluent customers and maintain strict credit requirements, creating a window of opportunity for FinTechs developing products that promote financial inclusion.

Where is the funding going?

According to Ventara, a research firm focused on startup and venture capital trends in Latin America, Brazil made up 55% of venture capital investments in 2021, followed by Mexico at 22%.[5] Brazilian companies raised the six largest FinTech deals in Latin America in the first 9 months of 2021, led by challenger banks such as C6, Nubank and Banco Inter.

Some noteworthy FinTech categories for investors are banking, credit, accounting and finance, and payments. Some recent examples include:

In July 2022, Chilean FinTech Xepelin, which offers an accounting and finance platform for small- to medium-sized businesses, secured $230 million in debt and equity.

A view of the future

While the Latin American region will likely experience a lower dollar volume of venture capital investment due to difficult economic conditions and pressure on valuation, ongoing interest in early-stage companies presents opportunities for investors. Startups that manage to raise funding this year could find it more expensive, but we expect the number of deals to remain constant, opening up new avenues for investors.

Of course, the fallout from economic pressures means some companies may be scaling back their growth intentions and others may adopt a more cautious approach to fundraising. Indeed, major companies in the region continue to undertake staff reductions and at least two major firms — Ebanx and business platform Hotmart – have decided to postpone their 2022 IPOs. There may also be some relative reduction in FinTech, given growing interest toward other sectors, including agribusiness, the carbon-capture space and health care.

Despite these challenges, some investors are betting on inflation stabilizing and that rising interest rates won’t stifle economic growth. As such, they remain bullish on increased purchasing power of Latin American populations over time. We expect investment amounts to go up again as companies mature and live up to revenue projections. Indeed, the FinTech sector is still the largest sector for venture capital investment in Latin America, and comprises 2,482 FinTech platforms, equivalent to 22.6% of the total number of fintech firms worldwide.[9] Continued strong market demand and a high underserved population will ensure that venture capital investment — including FinTech and financial services deals — will support companies that offer innovative solutions to consumer pain points.

[1] IDB, FinTech in Latin America and the Caribbean

[4] SVB, Latin America emerging as a global leader in fintech

[7] Brazilian Cross-Border Unicorn Ebanx Raises $430 Million From Advent, Gears Up For US IPO

[9] IDB, Fintech in Latin America and the Caribbean 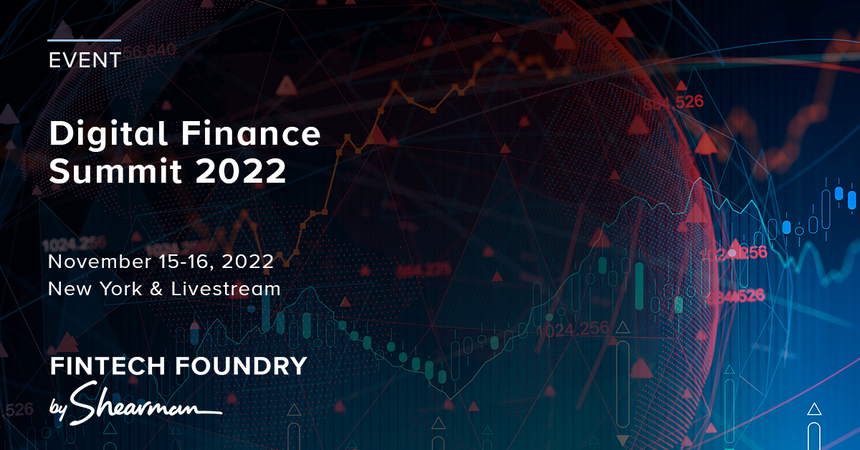